For years I have visited Prague on and off, but only after the fall of the Iron Curtain, rather an innocuous term, for the communist regime that ruled behind it.

No other city have I conquered so intensively by foot, with my eyes fixed on culture, history and culinary delights. Architectural styles, photographed with an intensity that has never been equalled, summer dance academies with training sessions, workshops and performances, Czech authors, modern architecture, the shared history of Bohemia and Austria, resistance fighters, revolts and inhuman beatings come to mind. But of course also the famous Czech cuisine, in which I am also rooted on my mother’s side. Prague – Praha – at all times of the year and in all situations of my life. 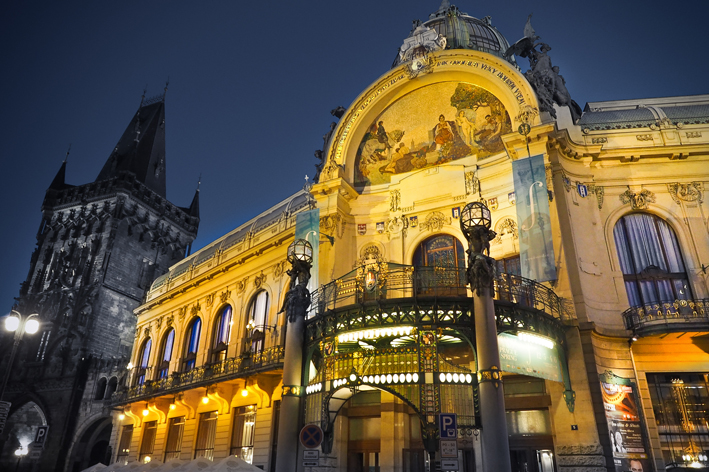 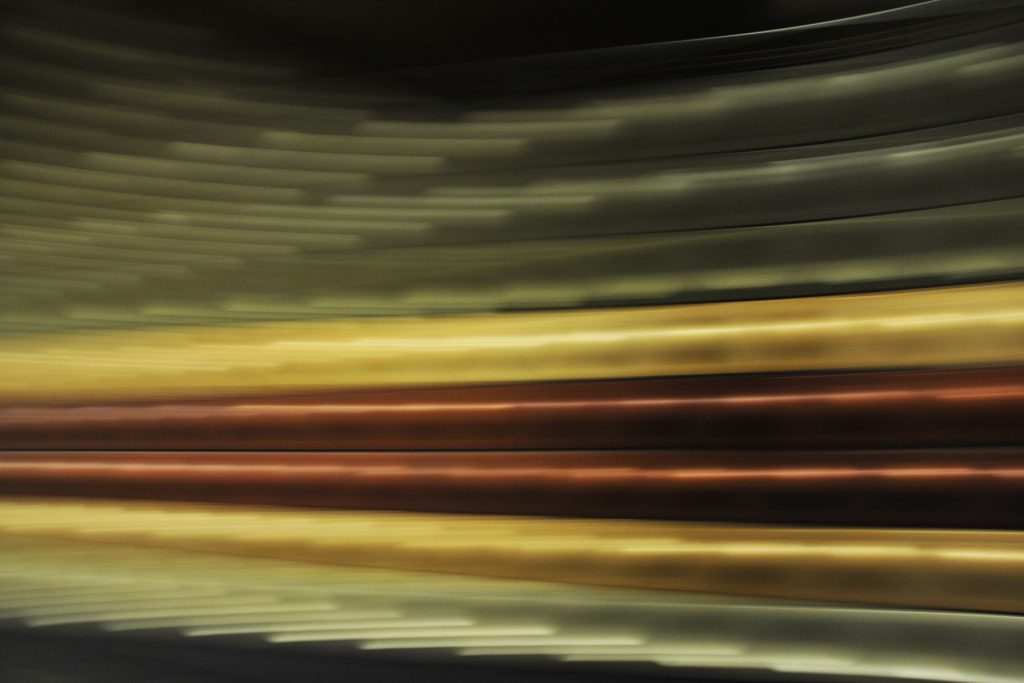 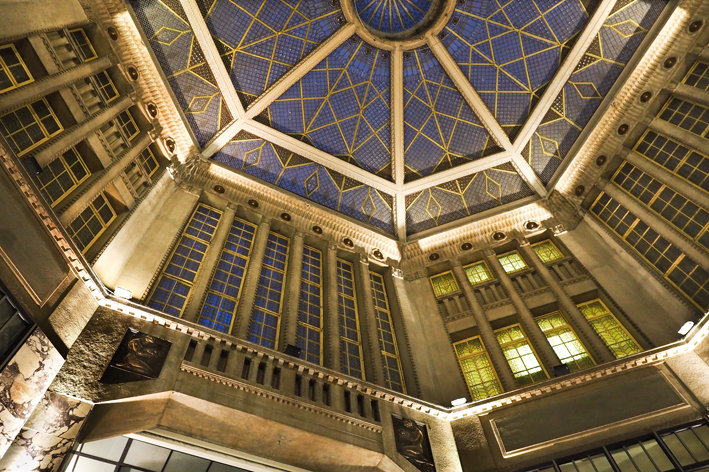 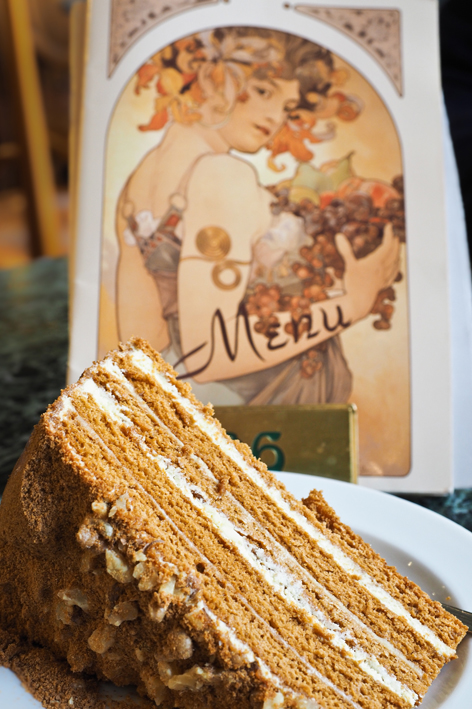 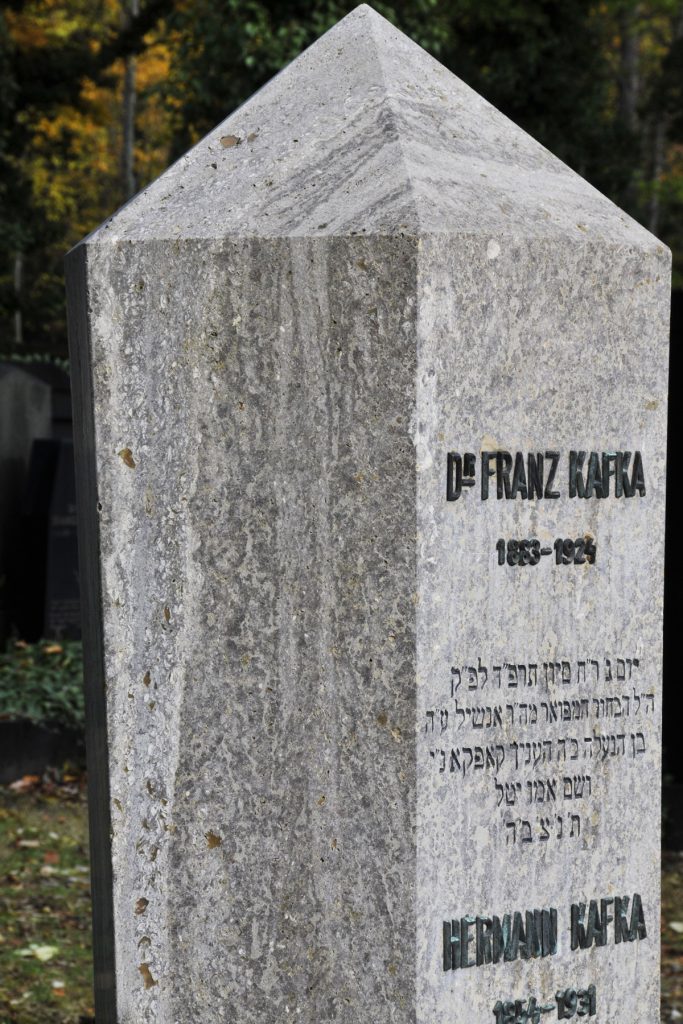 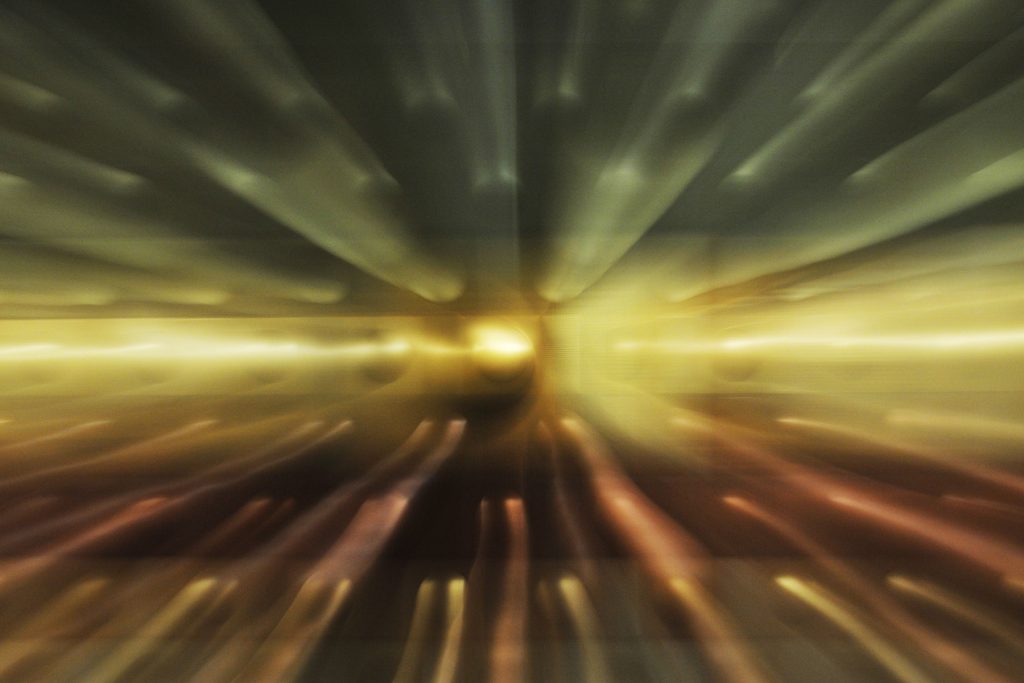 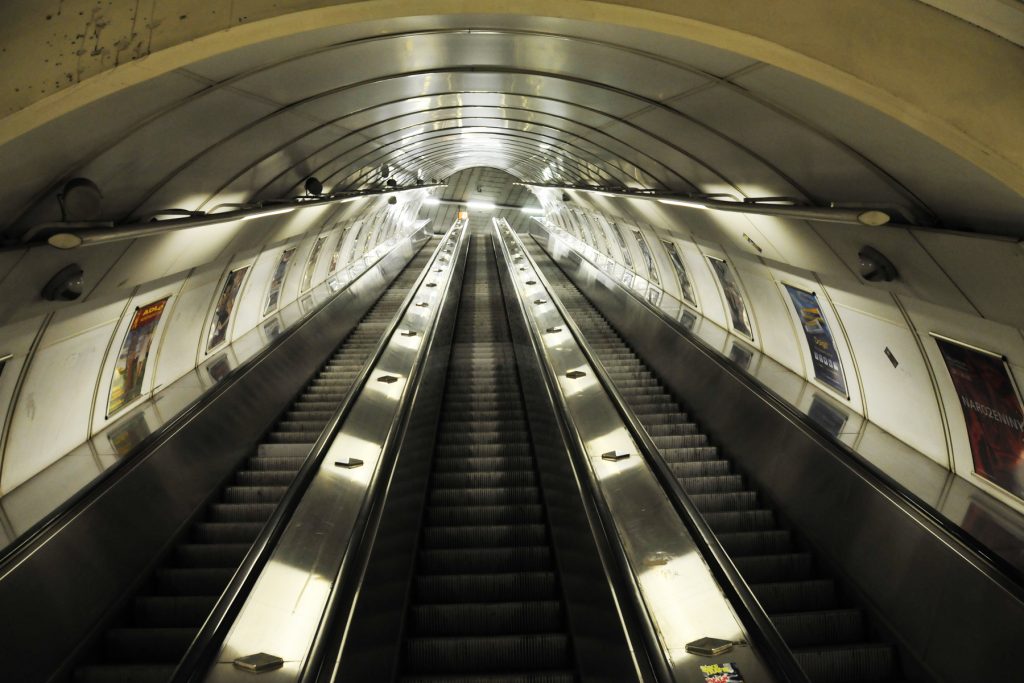 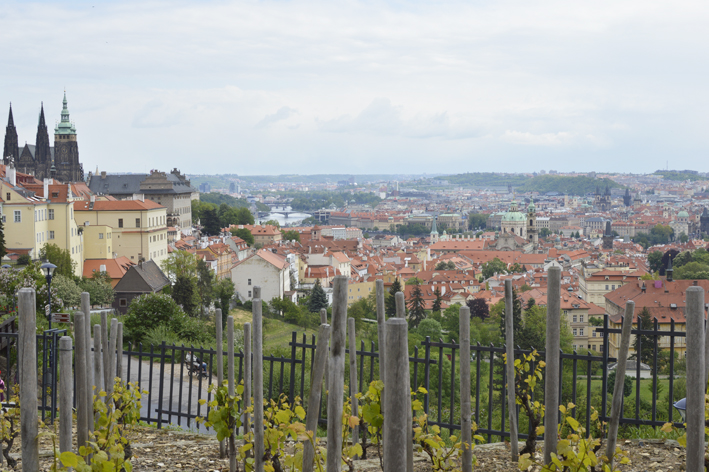 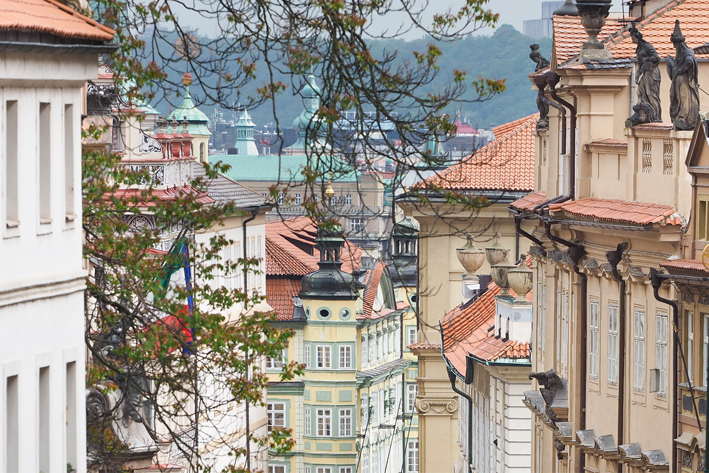 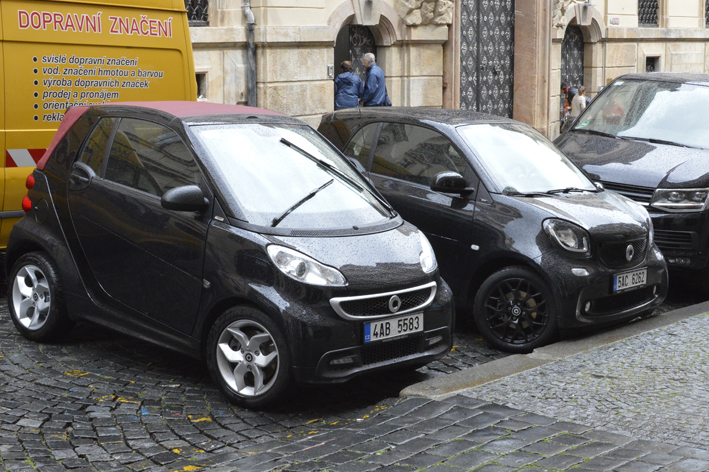 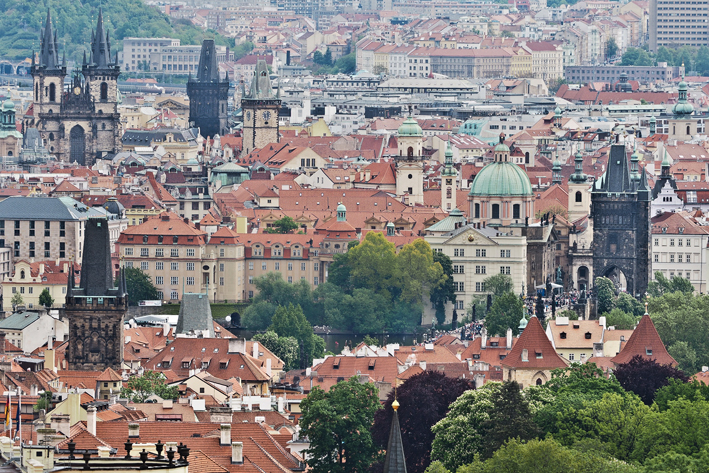 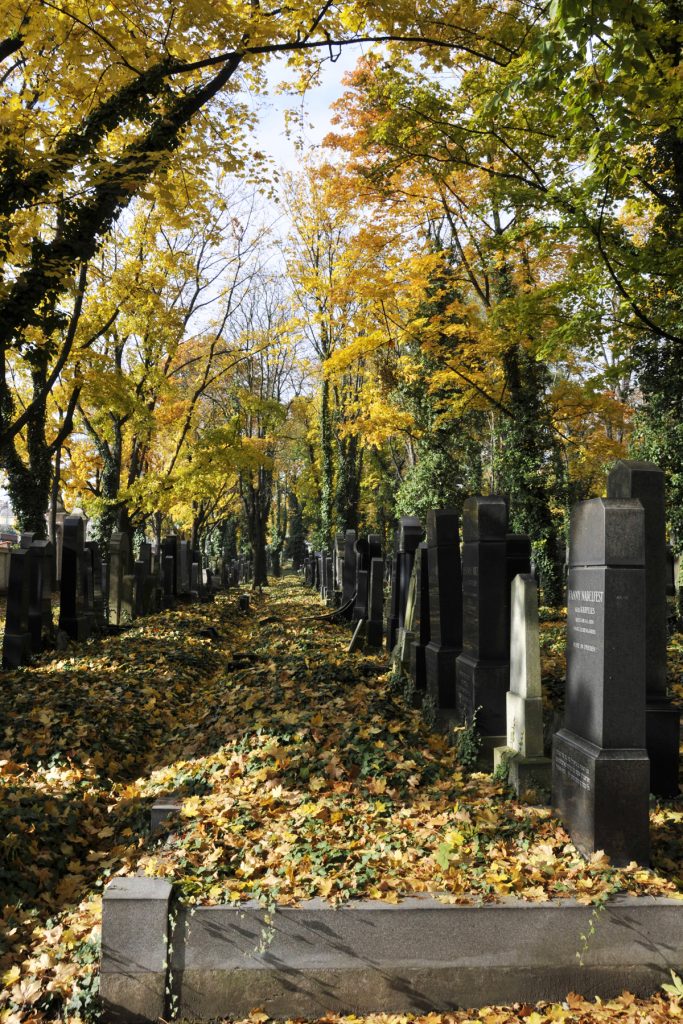 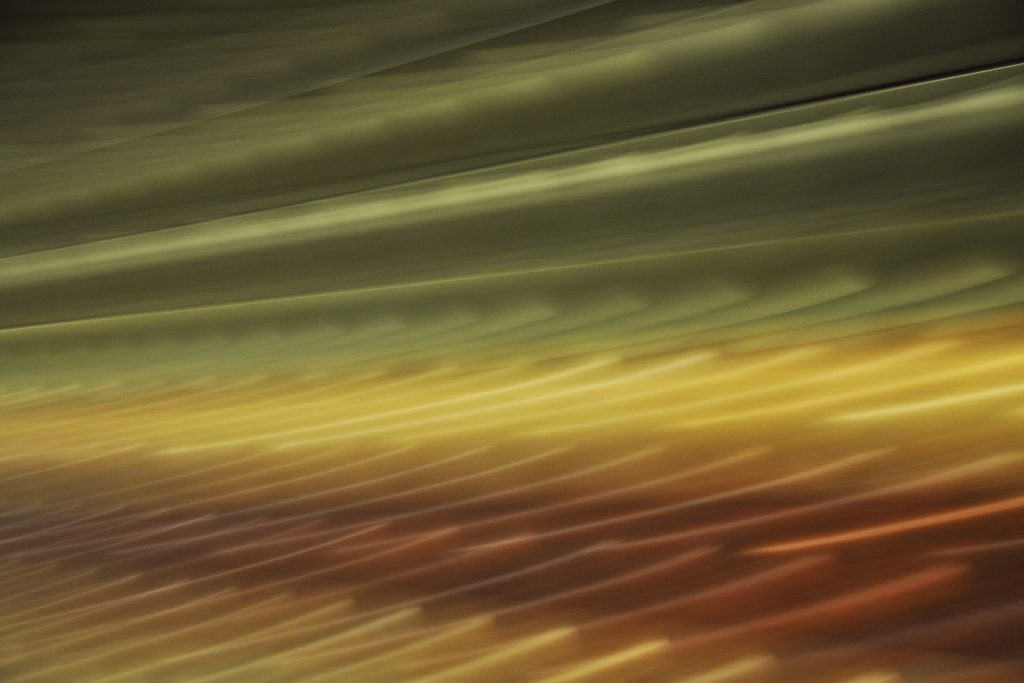 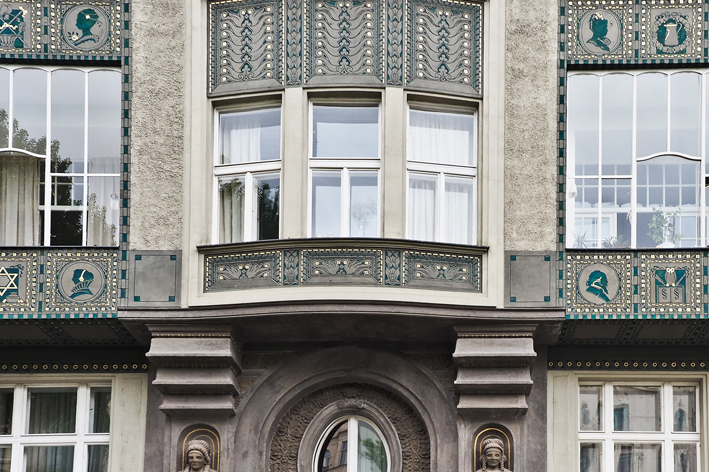 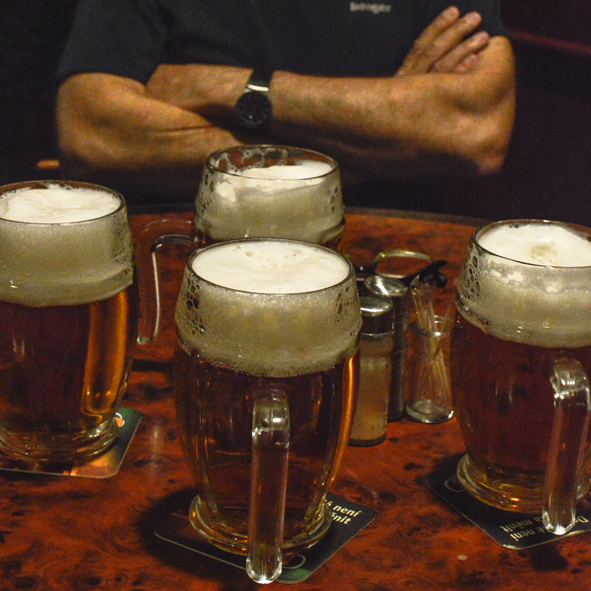 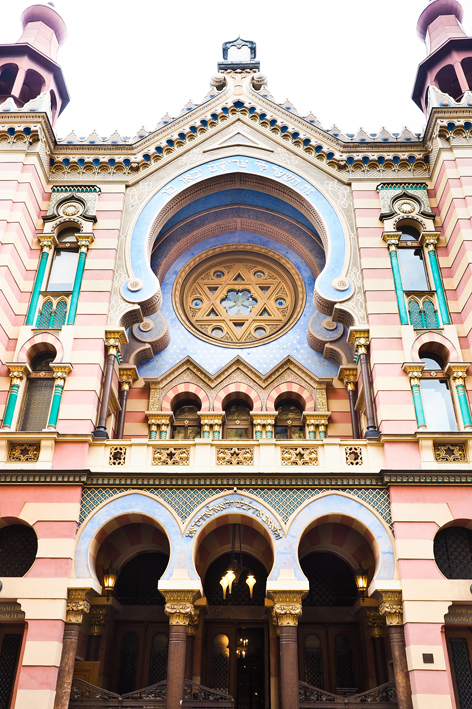 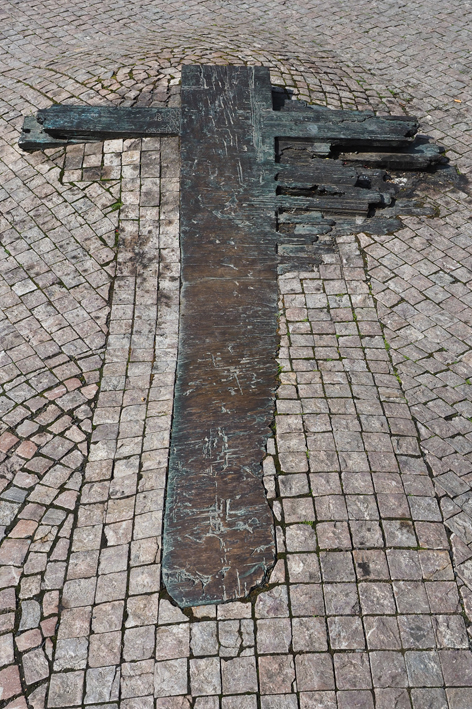 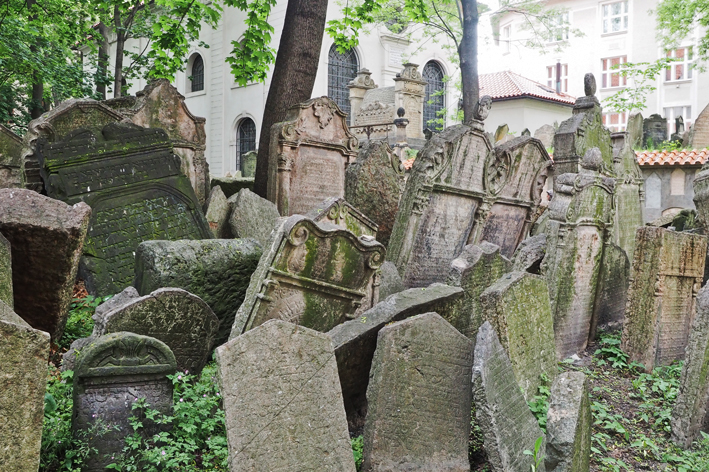